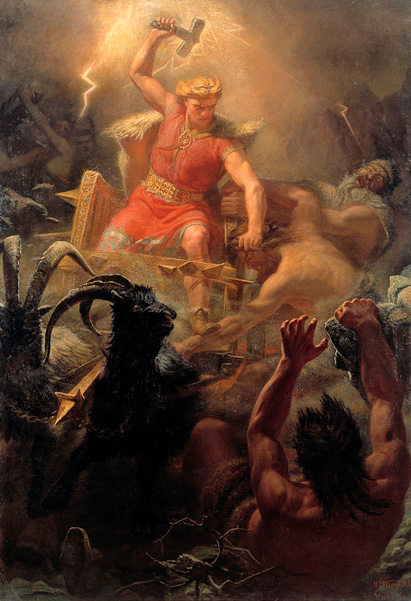 I’ve been wondering why, after reading comic books for over a decade, I feel so disillusioned with the comic superhero theme despite the movie adaptations and the magnificence of CGI. Something isn’t quite working anymore for me.
So I wondered: what is a superhero? I can understand that superman means superior man, but in what ways can a hero be “super”? 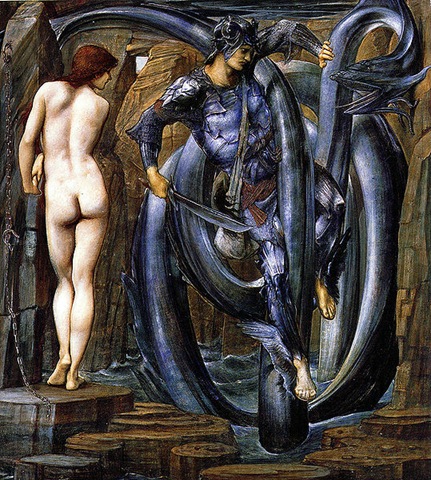 Heroes exist in mythology and we know several of them: Hercules, Perseus, Ulisses and even the Knights of the Round Table.
Classical heroes were often semi-divine or, whenever mortal, led by the Gods. In other words, their actions were acts of supreme inspiration and divine intervention, not of personal will.
They found themselves thrown into quests, facing several demises and enjoying few successes up to the point of resolution where they ultimately faced a collective paradigm (often in the shape of a monstrous animal) or retrieved a precious item.
Their actions always brought forward a collective change. The hero himself ended up transmuted together with the world.
In fact upon the ultimate exaltation of his heroism he often left his mortal flesh, as the old had to be replaced with the new.
This is also what the philosophy of the true alchemists was about. The alchemist expected his experimentation to transmute him along with the alchemical elements at work.

This is not at all what comic book superheroes are about. They always act upon a rigid law, a dogma or a principle. Justice (as good vs evil), revenge, the flag or a tormenting trauma… all of which are far from the symbolic concept of “divine intervention”.
The superhero is completely entangled in his own social rules, he doesn’t break them, he acts upon the collective standard without transcending it. His actions are destined to be repeated eternally because he’s a victim of his own karma and part of the very same system that perpetuates the conflict.
Eventually all a writer can do with such stories is to reboot them.

Superheroes might be righteous paladins for teenagers who need role models in place of the father, especially in an age where they start engaging with society and the imaginary social father (law and institutions), but these kind of characters become in the long run stagnating and debilitating. They will never face the Dragon. They aren’t even aware of it.
Their battles are ego driven. In fact, superego driven, as Freud would put it. The superego is the imaginary social persona constituted by institutionalised law, social norms, ideologies, family conditioning, etc.
Let’s just consider a Captain America fighting for a nation or Spiderman’s motto about power and responsiblity.
I certainly don’t need to comment on the idea of placing Thor into the Marvel universe thus confining the role of mythological symbols into such a restricted and decontextualised narrative. 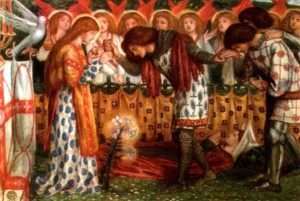 The comic book superhero is the voice of his own times, merely defined by church, state and the norm. He is a caged individual who’s destined to fail as a true Hero. All he can be is an expression of that which created him: social(ist) standards and the politically correct.
He fights to maintain an ideal social structure and repel everything threatening it.
Essentially his role is inevitably reduced to that of a policeman or an army man. He can’t aspire at being anything more than that.
This is shockingly evident in the way some Marvel characters have been portrayed in the movies, particularly the Avengers: not only they lost the charm of their secret identities and often their fictional names, but often their holistic superpowers are replaced by military equipment, armors and gadgetry of sorts. Often their costumes lose the original color palette entirely in favor of anonymous dark leather, belts and straps to please the viewer’s need for realism and identification with law enforcers.

However Perseus never became a professional monster slayer, nor Hercules a challenges master, nor Perceval a collector of holy chalices. The true hero ends with the completion of the quest. He IS the quest and its instrument. The very fact the quest concludes the hero’s journey brings significance to his path as a whole.

Only one author tried to rectify all these comic book deviations: Alan Moore, with “Watchmen” (the comic book, not the movie).
Unfortunately he failed, and he admitted it himself, but not in the sense that Watchmen failed as a book, because it’s one of the greatest comic books of all times, but it wasn’t received for what it truly meant: the end of the superhero as a role model. What the comic book industry ultimately took from it was just a new storytelling trend that didn’t kill the super(ego)hero, but instead gave him a new face made of violence, sex and tragedy to be exploited in new forms.

A true hero can’t be a superegoic individual at all, acting on behalf of a ruler or an idea. His path is individual but leads to a collective transformation.
We mentioned how the comic book superhero fights to maintain the status quo. In contrast the mythological hero is an earthquake that dethrones a paradigm leaving room to a new one.
The very term “hero” that we frequently use here needs to be completely redefined.
Historically such Myths arise whenever there’s a significant cultural shift that changes the collective psyche and society. These mark the cultural changes that make the history of humanity so varied, interesting and forever mutable.
The hero of such tales is himself transfigured in the process. As such he is driven by the Gods into something much bigger than himself and his story becomes a story of everyone for everyone.

But what are these so called Gods?
Let’s just answer with the famous quote outside the Oracle of Delphi:

“My advice to you, whoever you may be,
Oh you who desire to explore the Mysteries of Nature;
if you do not discover within yourself that which you seek,
neither will you find it without.
If you ignore the excellence of your own house,
how can you aspire to find excellence elsewhere?
Within you is hidden the treasure of treasures.
Oh Man! Know thyself, and you will know the universe and the Gods.”